The December fire at the AMRI Hospital in India, which claimed 93 lives, did not have the proper fire stop systems in place, investigators say. The building did not have veritical firestop in place which could have prevented the spread of smoke from the basement of the building to other floors. This tragic event reminds us of the importance of all forms of Life Safety, including passive fire protection (firestopping, fire dampers, fire doors, photoluminecensce).
See below for more information on the preliminary investigations:
http://www.thehindu.com/news/national/article2717089.ece
http://www.dnaindia.com/india/report_week-after-amri-fire-anger-still-not-doused_1626688
For hospitals in particular, it is extremely important that all firestopping is installed correctly and proactively maintained. Gleeson Powers, Inc. has been working in healthcare for the last twenty years, and has developed a Fire Barrier Management Program specifically for hospitals. We take a proactive approach to passive fire protection so that facility managers can enter Joint Commission audits with confidence, but also so that in the case of a fire, fire and smoke can be contained to a single area, reducing the threat to life. 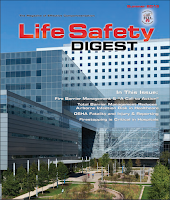 Fire Barrier Management & A Call to Action: Why Firestop Contractors Should be at the Table 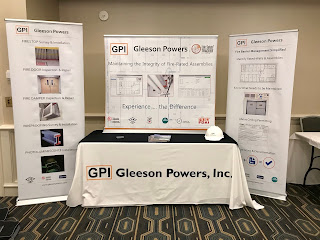